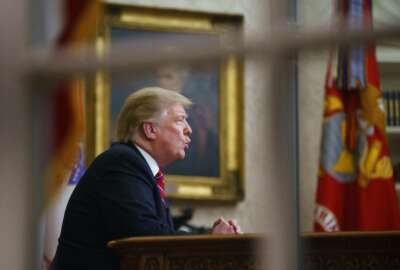 Trump declares he’ll ‘never back down’ in shutdown fight 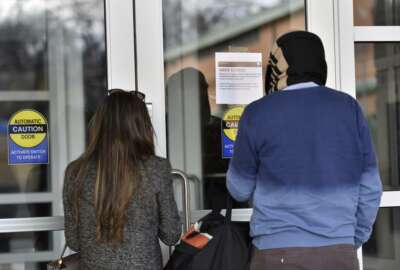