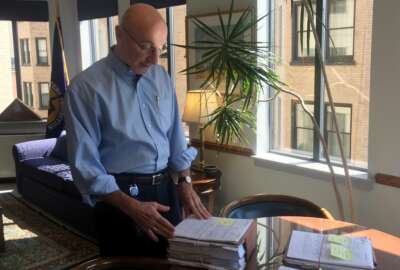 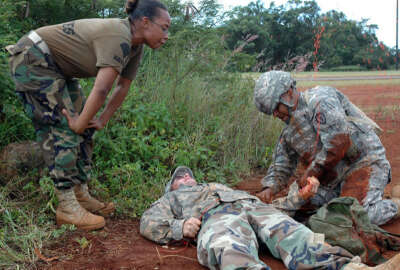 DoD needs to use a scalpel if it cuts medical force, medical corps educator says