Federal Labor Relations Board ending relations with its labor union 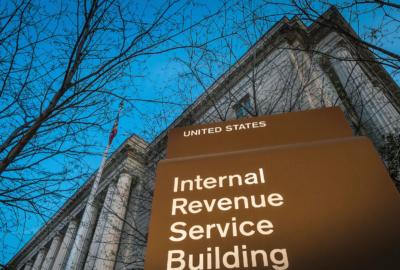 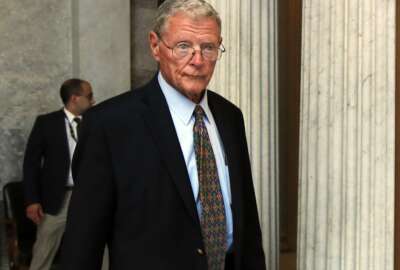