What federal union members are saying about a potential government shutdown 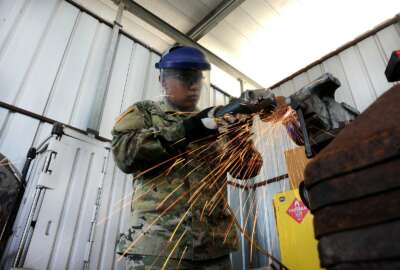