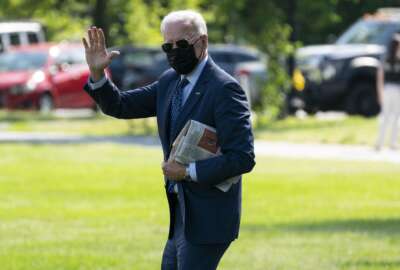 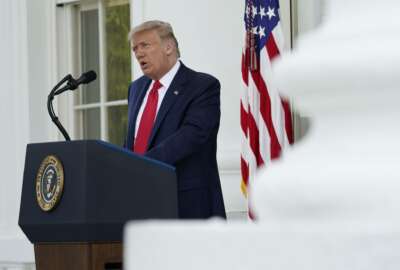 Trump open to inquiry into DeJoy and campaign contributions