President Donald Trump signed a temporary, stop-gap funding measure into law in the early hours of Thursday morning, which avoids a government shutdown and keeps agencies running through Dec. 11.

The president signed the bill before 1 a.m. Thursday, roughly an hour after the fiscal year deadline. But the timing never became an issue. According to White House pool reports, Trump couldn’t sign the continuing resolution until he returned to Washington from his campaign events in Minnesota.

A technical lapse in appropriations may have occurred for a hour, but the Office of Management and Budget never declared a government shutdown.

Senators had passed the continuing resolution Wednesday evening with a 84-10 vote, hours before  government funding was due to run dry.

The House easily passed the CR last week with a vote of 359-57. The bill now heads to the president’s desk for his signature. The president must sign the bill into law before 11:59 p.m. to avoid a government shutdown.

The continuing resolution keeps agencies running under 2020 funding levels for the next 10 weeks past the upcoming presidential election. The lame-duck Congress will resume budget negotiations after the election.

Continuing resolutions have become the new normal, as Congress has consistently failed to pass a full budget in “regular order” by the fiscal year deadline on Sept. 30.

This continuing resolution includes a provision designed to restrict agencies from implementing furloughs or reductions-in-force due to a lack of funds throughout the duration of the CR.

It also includes a new fee structure for U.S. Citizenship and Immigration Services, which should help resolve the financial challenges the agency said had threatened furloughs for 13,400 of its employees this summer.

The CR allows USCIS to set and collect “premium fees,” which range between $1,500-2,500, for certain agency services. USCIS can only use the revenue it collects from the fees to maintain key agency services, make infrastructure improvements to its adjudications processes, respond to a backlog of pending immigration and naturalization requests and offset operational costs, according to the draft CR.

Federal contractors would have continued protections under the CR, as the measure extends a key provision from the Coronavirus Aid, Relief and Economic Security (CARES) Act. Under section 3610 of the CARES Act, agencies can keep their contractors in pay status if they can’t telework or enter their agency’s facilities due to the ongoing pandemic. The original CARES Act provision allowed agencies to use this provision through Sept. 30, but the CR extends the deadline through Dec. 11.

It, for example, sets aside additional funding that the Department of Veterans Affairs may need to pursue its 10-year, multi-billion electronic health record modernization.

Congress also made more than $1.5 billion available to the Census Bureau and the decennial census program.

In addition, the draft CR sets aside $1 million for office space for the presidential transition teams. Both the General Services Administration and the National Archives and Records Administration would receive an additional $9.9 million and $18 million, respectively, to support the transition.

The Office of Personnel Management, which is still grappling with its own funding shortfall after the governmentwide security clearance business transferred to the Defense Department last year, would also be allowed to tap into the trust funds it oversees to keep its own operations going. 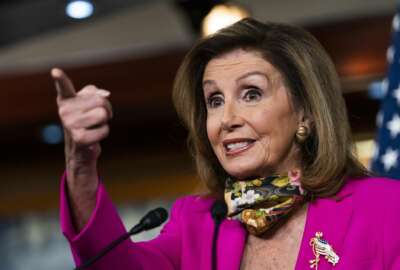 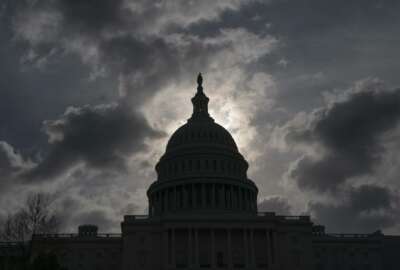 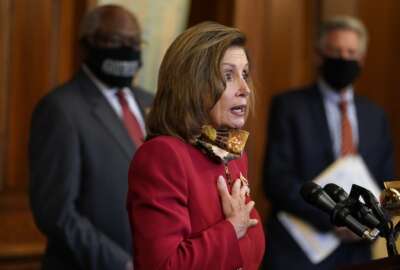 Stopgap bill to prevent shutdown held up over farm funding