If you’ve been in government for several decades, and played your cards right, there’s a good chance you will soon be having dinner on a regular basis with a self-made millionaire. Also breakfast, lunch and vacations with the same, which of course, would be you.

Or maybe it’s your federal spouse who, like many others, got rich the old-fashioned way by investing steadily in the stock-indexed C and S funds of the Thrift Savings Plan? They did this in good, and especially in bad times when the market plunged 20 to 30%, like during the Great Recession of 2008-2009 when stocks were on sale.

Most federal and postal TSP millionaires got that way by ignoring the ups and downs of the market. They’ve enjoyed a record-long 10 year (so far) bull market despite the pre-Christmas plunge in 2018 that many predicted was the sign that the long-overdue bear market was here. Since then the market has gone up breaking all records, so far.

In addition to a healthy TSP account people retiring under the Federal Employees Retirement System and Civil Service Retirement System have the promise of annuities adjusted in whole or part for inflation, for life. All FERS retirees and many under the CSRS plan will also qualify for Social Security. Compared to a growing number of American workers whose companies have abandoned traditional pension plans, the feds can look forward to a more financially stable retirement — one protected in whole or part from inflation unless Congress and the White House change it. They’ve been trying, without success, to eliminate cost of living adjustments for current and future retirees. Because of the 2020 election campaign and its bottomless vacation well — Congress is just back from a two-week break — it is unlikely any changes will be made this year.

With a large TSP account and inflation-protected annuity, what’s not to like? If you are someone who bought property decades ago in hot places, metro Washington, D.C., Austin, Raleigh-Durham or Seattle, the value of your house and property has probably soared too. If married then staying married is also an important factor.

So you’ve done well, now what? One of the first things you need to do is recognize your true financial value, living and dead, then have a plan. Having a will alone no longer works for many people. Some need a trust and medical directives. But what kind, and how do you know?

Listen to our Your Turn show on Wednesday at 10 a.m. EDT. My guest is Tom O’ Rourke, an estate and tax attorney and former IRS lawyer who will discuss estates.

“For many federal employees, a significant portion of their ‘estate’ consists of assets they have earned during the course of their federal employment,” O’Rourke said. These include:

“You also need to have a mechanism in place to allow a trusted friend or love one manage your job related benefits in the event you are incapacitated. This includes a power of attorney.”

California rarely experiences tropical cyclones, despite hundreds of miles of coastline, because the ocean is too cold to sustain a storm. Also, storms that form in the northern hemisphere at tropical and subtropical latitudes tend to move west-northwest. The worst recorded hit San Diego in 1858 and was estimated to have reached category 1 intensity. 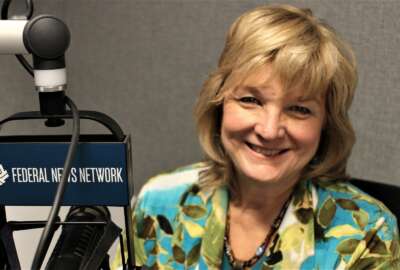 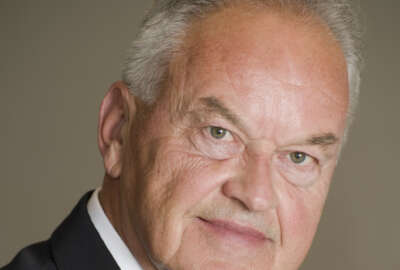 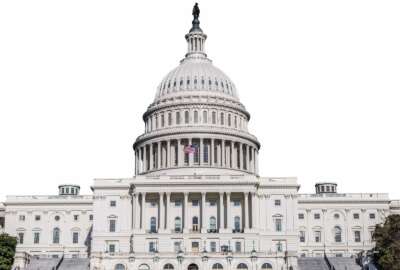