Should Congress get paid during a shutdown? One member says no

USDA to pay SNAP benefits through February despite shutdown 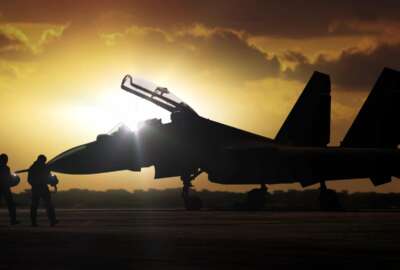