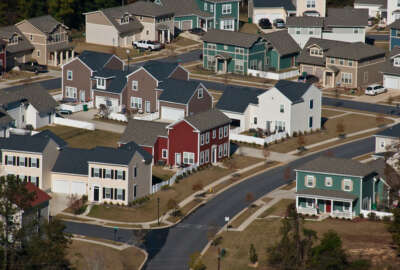 Army cutting out inadequate government-owned housing from bases by 2026