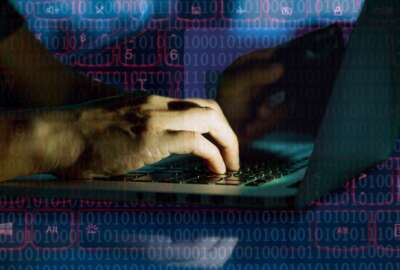 SSA warns about scammers, DHS looks for ways to thwart them