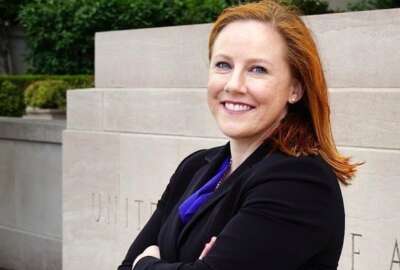 DoD should use third-party cybersecurity assessments for its vendors 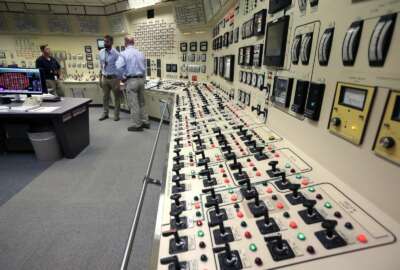 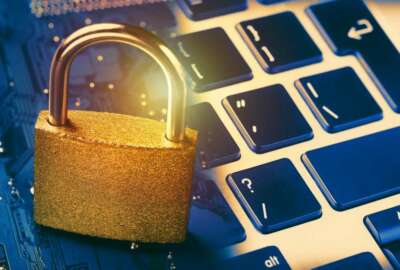