Unclear how many SSA employees are gradually returning to their offices, union says 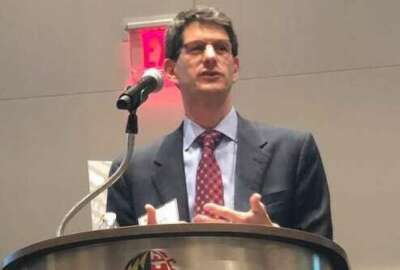