It has been a slow few weeks toward the end of the summer and into early fall around personnel changes in the federal IT community after a busy summer that saw three long-time chief information officers leave their roles.

Let’s recap the summer changes: Beth Killoran moved to a new role in at the Department of Health and Human Services and Sylvia Burns took a new role at the Federal Deposit Insurance Corporation from the Interior Department. Pam Dyson left the Securities and Exchange Commission after eight years for a new job at the Federal Reserve Bank of New York.

Joining the trail of IT executives changing roles is Robert Leahy, the deputy CIO at the Office of Personnel Management.

Leahy returned to the IRS after spending the last almost two years with OPM, according to a post on Twitter by former OPM Director Jeff Pon on Oct. 2. Pon either resigned or was fired just three days later.

Leahy worked for the IRS for 26 years before joining OPM in January 2017 to lead the development of the agency’s IT risk management function and CIO strategic plan. He served for a short time as the acting CIO of OPM as well.

He also managed the OCIO’s budget and contracting functions that managed nearly $500 million.

It’s unclear what Leahy will do in his return to the IRS. During his time with the tax agency, Leahy was the associate CIO for strategy and planning, director of enterprise technology implementation and chief in the Office of Compliance Analytics.

Over at the U.S. Citizenship and Immigration Service, Deputy CIO Keith Jones retired, according to a posting on LinkedIn.

Jones has been deputy CIO since 2012 and worked at DHS since 2006 and has more than 36 years of federal service.

A few other IT executives are moving to new roles.

Tibbits moves into the new role after spending the last 11 years in the VA CIO’s office. Tibbits was the program executive officer for Financial Management Business Transformation since April 2017, and before that he served in various deputy CIO roles.

He replaces Genevieve Morris, who unexpectedly left in August after coming over on detail from the Office of the National Coordinator for Health IT.

In his new role, Tibbits takes over the OEHRM, which VA created in June to manage the preparation, deployment and maintenance of its new electronic health-care record system and the health information technology (IT) tools.

VA and the Defense Department are working closely on this electronic health record implementation and Tibbits brings more than 28 years of experience working for the military.

Finally, Kevin Youel Page, the former deputy commissioner of the Federal Acquisition Service at the General Services Administration who left in 2017, decided to join Deloitte and end his time as an independent consultant.

At Deloitte, Youel Page is a special executive focusing on shared services and service delivery transformation.

Youel Page started Onetegrity with former FAS Commissioner Tom Sharpe in July 2017. Sharpe continues to run the company, according to his LinkedIn page. 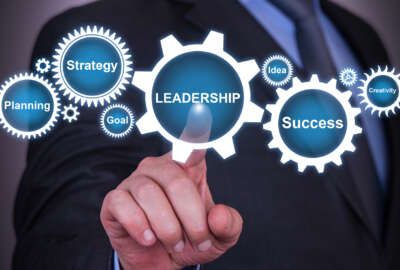 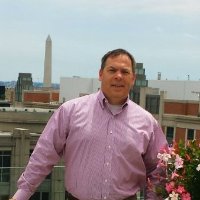 Former DHS executive to return to be USCIS CIO 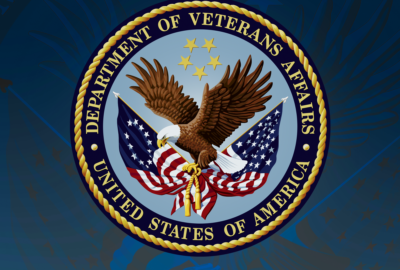 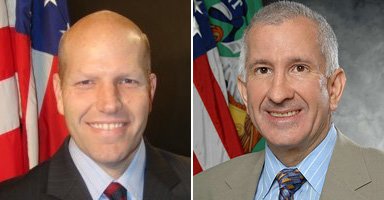