Democratically-controlled House could have positive effect for feds 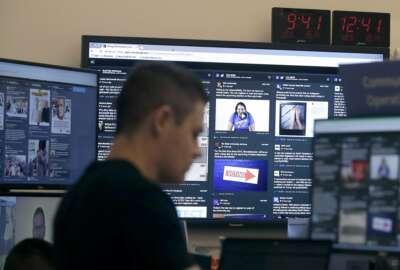 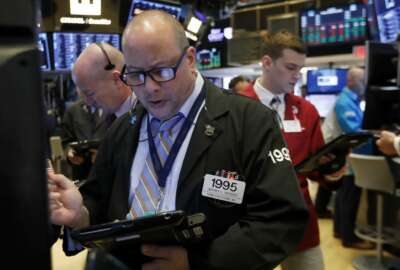 Industrials, tech lead US stocks higher ahead of elections 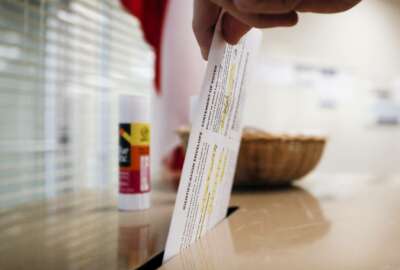