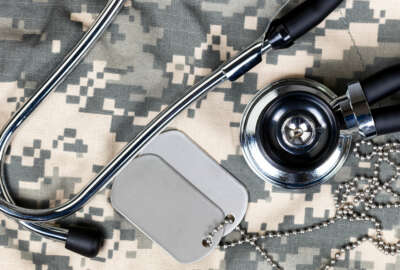 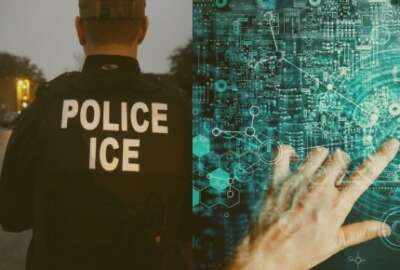 ICE more than halfway done with cloud migration, despite snags 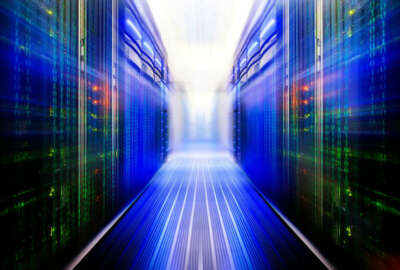