White House wants $17.6B for cybersecurity in 2020 budget, mostly DoD 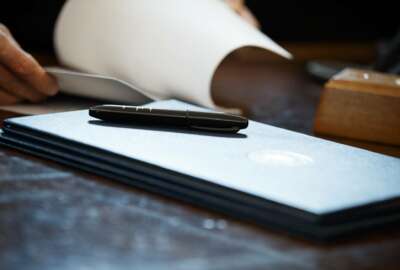 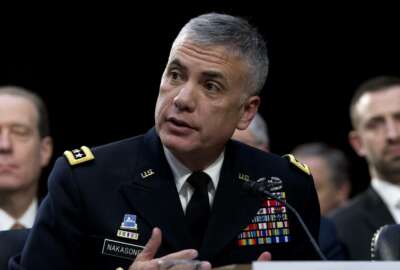