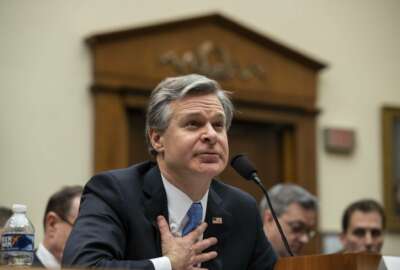 CISA, FBI working with industry to make it ‘more painful’ for hackers to function