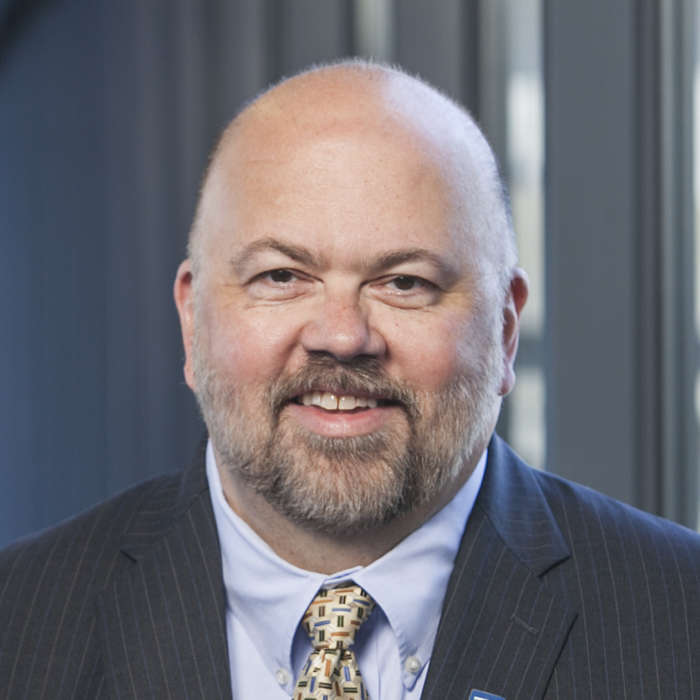 The government employer brand has been a bit of a mixed bag for many years. Government is sometimes thought of as stodgy, bureaucratic and not innovative. The idea that poorly performing federal workers cannot be fired (which is not true) contributes to the image of federal jobs not being the best place for top talent to go.

On the other hand, government has accomplished some amazing things. In July we will celebrate the 50th anniversary of the first moon landing. Government built the Social Security program, which provides a financial lifeline for millions of elderly citizens. Virtually every agency can provide a list of great accomplishments. The federal government was among the earliest employers to provide equal employment opportunity. It continues to provide countless options for career development for people who are willing to move around.

Add to that good pay and benefits and you have an employer brand that should be great. Sadly, it is not. Even students in government-focused degree programs are generally more interested in a career in non-government organizations or industry.

The shutdown just added to the list of problems that are harming the government employer brand. Some people may wonder why the government should care if its brand as an employer has been tainted or tarnished. The reason is that the government has to hire people. A lot of them. In fact, it averages more than 200,000 hires per year.

Fed up feds may have good news on shutdown

Why public service is not a regular job

The earthquake that may cause a retirement tsunami

Our unemployment rate is nearing the level that is considered to be full employment. Companies who want to hire the same people the government wants to hire are paying attention to their employer brand. In fact, in many companies leadership of efforts to improve the employer brand rest with the CEO.

Employer branding is one of the chief battlefields in the fight for talent. The government is not well-positioned for that fight. Most of new federal government hires in recent years have been over 30 years of age. As I have said before, the government has to start hiring young people if it wants to have the experienced people it needs in the next five to ten years. That is much harder to do if your employer brand is damaged.

We have all seen organizations with damaged brands. Usually it is because some scandal happened and the organization has to recover. In government the most notable examples were the Office of Personnel Management data breaches. They generated enormous amounts of bad press and tarnished OPM’s reputation. The ongoing move of background investigations (and the billion dollars and 2,000 staff that go with them) to the Defense Department is but one consequence of the breaches. The administration’s proposals to virtually eliminate OPM may not have happened absent the breaches.

When we think of damage to brands, we typically think of challenges such as the data breaches involving Facebook, Marriott, Equifax and others. Data breaches are not the only way to damage a brand. Examples include the Chipotle Norovirus outbreak and the BP oil spill. Possibly the most famous was the Tylenol tampering case in 1982. Tylenol was a good example of corporate actions to recover the brand’s reputation.

Usually when we see these types of incidents in the private sector we also see effective crisis management, deliberate steps to mitigate the damage to the brand and a strategy to recover the brand’s reputation. We also almost always see an apology from one or more senior officers of the company.

How should government leaders act to recover the government’s employer brand? The sad fact is that the people who caused the shutdown are not going to apologize. Whether it is because they fear a loss of power or reputation, or they just will not admit when they are wrong, government is not big on apologies. Most of the complaints I heard following the OPM breaches were that no one ever apologized. There are exceptions, of course. President Barack Obama apologized for the disastrous roll-out of the Healthcare.gov website.

The shutdown was such a contentious political issue that neither side is likely to apologize. That does not mean there is nothing that can be done to begin repairing the damage to the brand. One step would be to end shutdowns for good. There are proposals on the Hill to do just that. In addition to ending a stupid practice where no one wins, it would help restore one of the best aspects of the government employer brand — the employment stability that government offers.

Agencies can take steps on their own by putting more time, commitment and resources behind improving the morale and engagement problems we see highlighted in the Partnership for Public Service Best Places to Work rankings. It is easy to see who are the leading agencies in government.

Good employers know that their own employees are among the best recruiting sources. Those employees are not going to encourage their friends to apply for work in an agency that does not demonstrate that it cares about its employees.

Some of the agencies that rank poorly have a litany of excuses. Managers tell me they would do better if the rules were different. They tell me they would do better if the questions in the Federal Employee Viewpoint Survey were rewritten. They say the surveys are completed by the unhappy employees and the good employees do not participate. They say they have no money to invest in programs for the workforce. All of those and the many other excuses most of us have heard are simply that — excuses.

Agency leaders who are committed to making their agencies better places to work can do it and they will find the resources they need. The fact that so many agencies can consistently receive excellent reviews from their employees when they operate under the same civil service rules takes away most of these excuses.

OPM and the Office of Management and Budget can also act to repair the brand. OMB can support agency requests for dollars to invest in training and engagement programs. OPM can invest in programs to advertise the benefits of federal employment. They can work on simplifying civil service rules that are under their control.

The administration could focus more on rebuilding OPM’s capabilities and less on trying to dismantle the agency. The President’s Management Council can make the employer brand a priority. And all of them could end the virtual ban on most agencies marketing themselves.

If the government employer brand continues to erode, we should expect to see a talent crisis in government. As increasing numbers of employees retire and agencies struggle to replace them, government services are likely to erode as well. And that erosion will not be limited to agencies that were affected by the shutdown. The damage to the brand harms the entire government and the people it serves.

Do we really want to see a DoD that cannot hire the people it needs? Do we want critical health programs to have the same problem? Do we want the Department of Veterans Affairs to be able to hire the health care professionals it needs to serve our veterans?

Whether you want bigger government, smaller government or somewhere in between, you probably want DoD to work. You want elderly Americans to get their Social Security checks. You want veterans to receive the services they earned. And you want safe food and hundreds of additional services the government provides.

Those things do not happen if government cannot hire the people it needs.