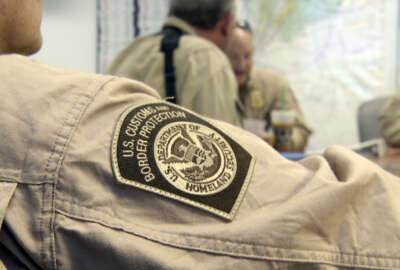 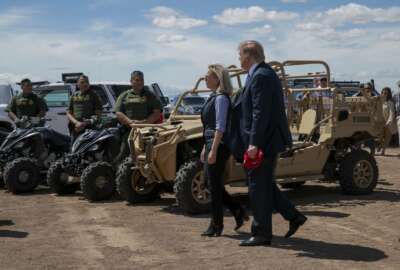 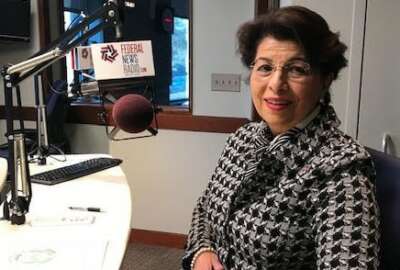 Trump to nominate US Treasurer to replace McMahon as SBA head