Hear about the Platonist bureaucrat? He was obsessed with forms

“Mr. Dukakis. There’s a guy who complains about headaches. Mr. Dukakis, when you get out of bed it’s feet first.”

“Mr. Dukakis. There’s a guy who complains about headaches. Mr. Dukakis, when you get out of bed it’s feet first.”

“Mr. Bush, is he mixed up! He went to a luncheon last week. He kissed the sandwich and bit the baby.”

That could almost be Trump and Biden.

It may not seem like the time for hee haws, but it is a good time to consider what is positive going into 2021. And to savor what was good. I’m not minimizing the pandemic. It has touched my own family in a close and profound way. But it also caused me to make a two-list, good-bad summary of the year personally. So I thought I’d talk a little about what was good in the year that concluded last night.

First and foremost, federal people have done important work in the past year. Take a bow. Through hundreds of interviews on Ring Central, I’ve seen federal employee living rooms, kitchens, dens, even bedrooms. That’s where many of you have been working and will continue to do so for who knows how long. Yet the work got done.

The pandemic scrambled work life at nearly every agency, including those crucial to the response itself. NIH, Treasury including the IRS, Small Business Administration, Veterans Affairs, the armed services — you name it. Yet all those checks went out; no one tried to attack the United States; supplies of masks and ventilators materialized. Planning and operations were messy at times, but it happened.

Government and industry produced a vaccine in record time. Yes it was messy and confusing, but that’s war.

Agencies — clumsily in some cases — ultimately managed to get their people equipped to work remotely and barely miss a beat.

When talking to federal managers for the Federal Drive, I often sense their pride in the work they do. Pandemic hasn’t diminished that pride, nor kept them from their appointed rounds.

A sample of recent cases in point from my 2020 interviews of hundreds of federal people:

I know a 1% pay raise doesn’t seem like much. It isn’t. But, notwithstanding the much debated lower-than-average federal salaries, the total federal package remains among the top tier when you throw in the health care insurance and retirement options. Federal pay and benefits may not rival those of the World Bank, but it’s not flipping burgers either. Like you, I feel a good outcome of the past year was continuous work I like doing and also take pride in.

Tough as the year has been, sometimes, I’m a little hesitant to say, seeing the travails of others puts one’s own situation into a better light. Last evening I was reading about the travails of the gentleman who owns the Washington Football Team, a rich yet hapless outfit. The owner seems to be universally loathed, and at the moment is tangled in several bitter, high-stakes legal suits and league investigations. I was thinking, good Lord, how can you be blessed with the means to own a franchise worth $3.5 billion — and go to the games in your own helicopter! — and yet manage to spoil it all so thoroughly?

So yes, things could be worse. And 2021 will be better because we choose to make it so.

I asked a comic I know to tell me his best COVID-19 joke. He wouldn’t. I asked why. He said it would take me a week to know if I got it. 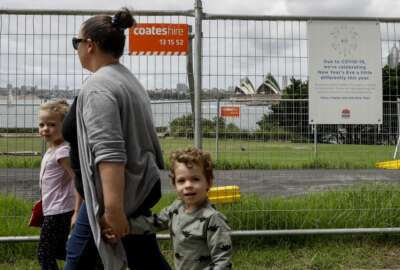 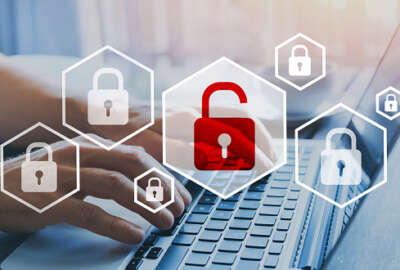 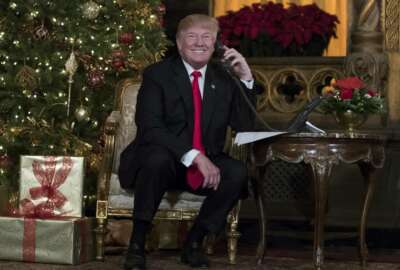