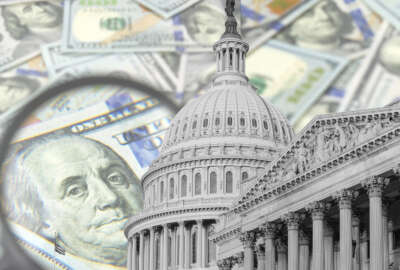 House Democrats to investigate back pay issues after government shutdown 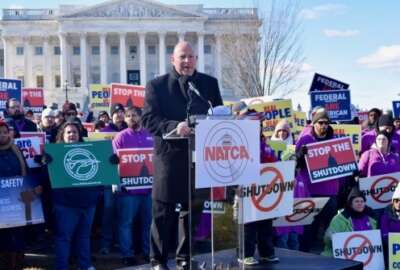