IRS is having trouble outing tax cheats under its own roof 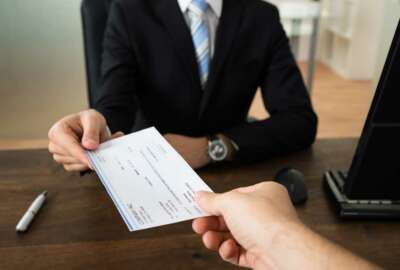 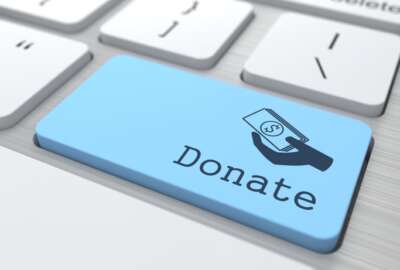